George Bellows (1882 – 1925) remained first and foremost a painter and illustrator of modern life. As he stated himself, "the artist makes life more interesting or beautiful, more understandable or mysterious, or probably, in the best sense, more wonderful." The George Bellows exhibition that runs until October 8 at the National Gallery of Art, Washington, has completely fascinated me since it opened in June. I've visited three times and read the entire catalogue that accompanies the exhibition. The book contains a collection of essays and stunning color images that cover various segments of the artist’s career, putting his art in the context of local and world events and how he chronicled them.  The 33-minute film is an excellent starting or ending point to seeing this exhibition (Part I and Part II at nga.gov).

Before this exhibition, I knew nothing about this artist other than the era in which he worked, mistakenly putting him into the group of “Ashcan School” of artists who worked in the same locale and timeframe. It would be hard to put Bellows into any category, genre, or school. Over the course of his short career, his style evolved. Sometimes painting or illustrating what he saw, other times adding elements of drama for the sake of the picture, Bellows was criticized for his series of paintings depicting atrocities in Europe during World War I. A public outcry grew against the use of propaganda to rally Americans to enter the war, angering many when it was discovered the events he had painted and drawn did not happen as he portrayed. He responded that, “he hadn't been aware that Leonardo da Vinci had a ticket to paint The Last Supper.”

Putting his art in relation to the political culture and the urban and social issues of the early 20th century helped to bring meaning to his imagery. You'll see violence, poverty, sporting events, portraiture and family life, along with crowded urban scenes, and serene images of the seashore. The breadth of work by Bellows is dazzling, yet time constrained. A life cut short, Bellows died painfully at the age of 42 from a ruptured appendix. 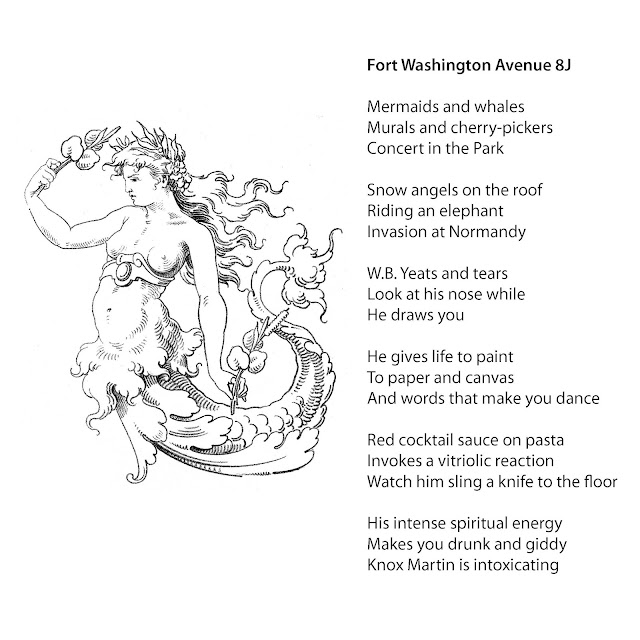